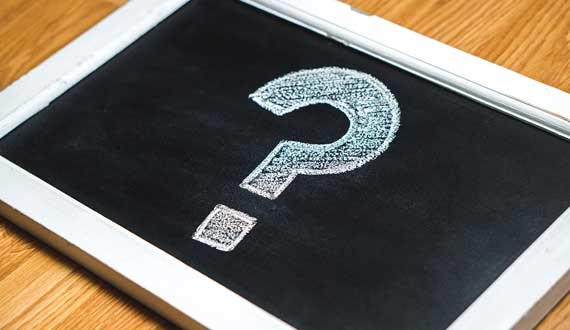 In my first post in this series on Bitcoin and blockchains, I described how hard I worked to ignore this thing that didn’t make sense. In this post I’ll cover why I am spending 2017 becoming a blockchain expert.

Spoiler alert: the reasons are the usual suspects—pride and money.

The descriptions of blockchain are full of how they would change the world. (I even heard that Bob Kahn had said that blockchain would be “bigger than the internet.”) I had been present at the beginning of the World Wide Web and yet had entirely missed the importance of it. Failing to capitalize on the birth of a new age of technology and has haunted me for years.

And to laugh at people who don’t get it.

When I first heard of Bitcoin, it was trading at $22 and in December 2016, when I decided to become a blockchain expert, it was at around $800. Clearly there was money being left on the table here…and I was leaving it.

More importantly, if blockchains were going to change the world, there would be lots opportunities to make a bunch of money?

So, What’s the Truth?

Pride and money are all well and good, but how much of this is true and how much is hype? Is there a lot of money in Bitcoin and will blockchains change the world?

As I write this, the market cap of Bitcoin is over $46 billion. The market cap of the second largest cryptocurreny, Ethereum, is over $38 billion. Here’s a fun fact, if I had bought $100 of Ethereum on the day I decided to become a blockchain expert, it would now (just six months later) be worth over $4700.

Actually, this fact is not fun.

Blockchain disruption is well underway. Companies like Abra is disrupting the world of cross border money transactions currently dominated by Western Union. Companies like Augur makes it possible to crowdsource all kinds of forecasting. Blockstack is taking control of the internet away from central authorities and creating alternate trusted identities. Storj is disrupting cloud storage.

Giant players including Microsoft, Citibank, Mastercard, IBM, Visa, Samsung, and Overstock are investing significant amounts of money in blockchains. Why? Because there is money to be made and who doesn’t want to come out of the pending blockchain scrum with the ball?

In my next post, I’ll talk about what I’ve learned about the relationship between Bitcoin and blockchain and recommend some resources. Click here to get my blockchain learnings by email.